Emil grew up in a squatter’s area in Pasay city called Tripa de Galina. Because he grew up poor, he believed that he will die poor. All that changed when he met Dustin.

Dustin met him in the University of the Philippines. Because he wanted to reach out to Emil, he did something quite brilliant. He asked Emil if they could register together for the next semester. That being the case, he registered for the same classes and had the same breaks so that he could take advantage of those moments to share Christ with Emil. It actually worked!

“One thing that Dustin said that really hit me was when he said, ‘Emil, you have a great destiny in God.'”
“Who me? A poor squatter kid from Pasay?”

As Emil embraced the gospel of Christ, his life started to change. He realized how loved and accepted he was by his Father in heaven. That through Jesus Christ, he indeed had a great hope and future.

Today, he teaches urban poor kids about the love of Jesus and they too have a ‘great destiny in God.’ After finishing his mechanical engineering course from UP, he had a lot of offer to work in the country and abroad. But because of his extreme gratitude for God’s salvation project in his life, he chose to do kingdom work and is now a children’s pastor in Victory Katipunan.

Luke 10 tells us the story of the Good Samaritan. A man got mugged, robbed and left for dead. It wasn’t the Levite nor the priest that helped but the Samaritan, their lifelong enemy. Because of the racial divide, the Samaritan owed the man nothing but hostility and hate. But that wasn’t what he did. He helped the man, bandaged him, used his donkey and sent him to an inn to be nursed back to full health.

I realize that when we read this story, we point to ourselves and motivate ourselves through guilt. We need to be like the Good Samaritan. But we can’t be like the Good Samaritan until we meet the Great Samaritan. Until we meet the True Neighbor, we can’t be the neighbor we need to be for others. Jesus is the Great Samaritan who came down to our road of despair, picked us up from our destitution and nursed us back into newness of life.

May God give us the grace to always remember that what we have received, we can give away for that alone is the way to truly be a neighbor to others.

LORD, thank You for saving me. I was downtrodden and on the road towards destruction and yet you picked me up and rescued me. I have nothing to boast about for there was no way out of my destitution and sin. But You came. Your rescued. You gave me a new life. As a result, I can extend kindness to others for I have been shown kindness. This is my prayer, in Jesus’ name. AMEN. 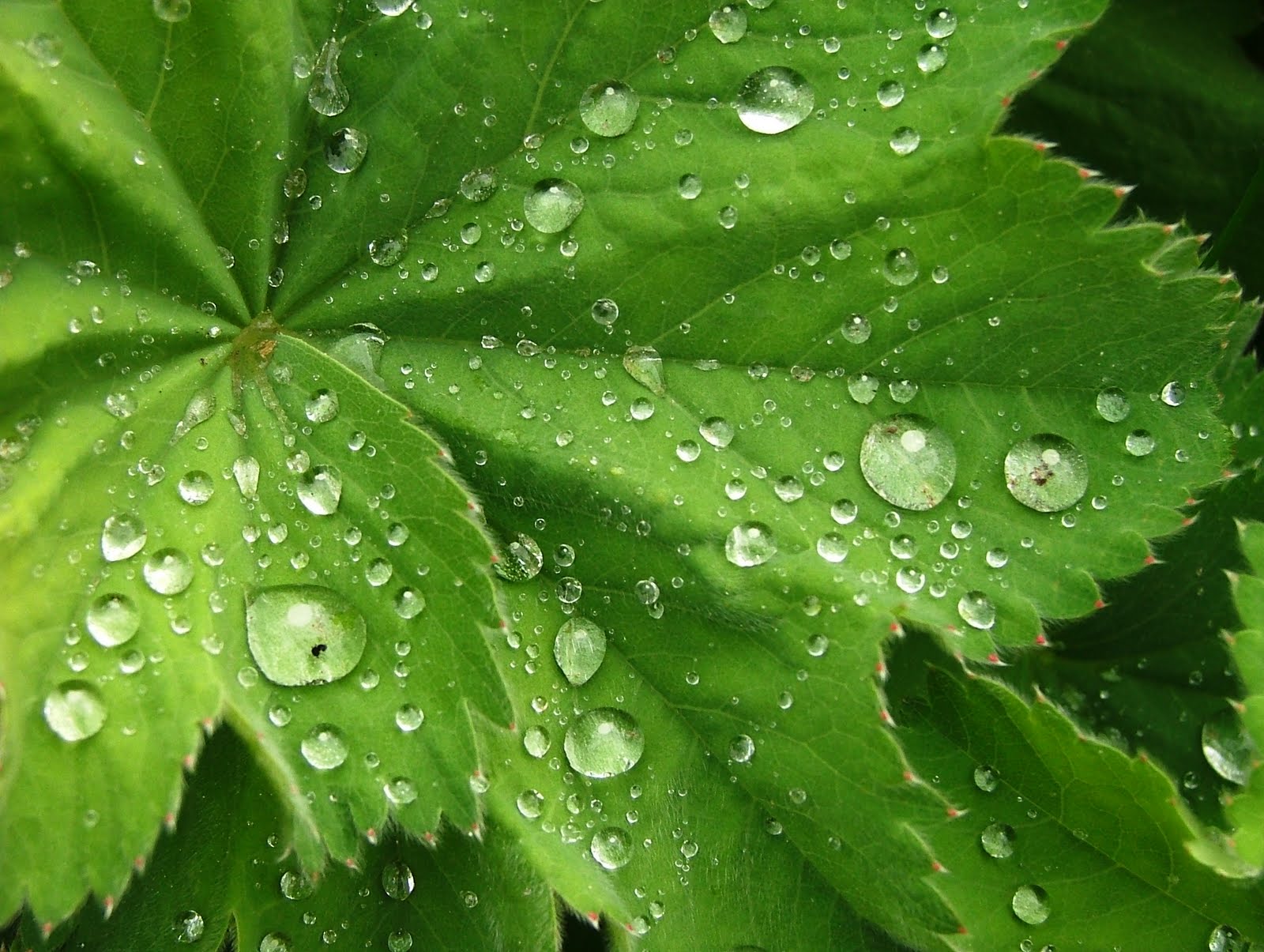 Reading Lamentations 3:22-23 had a different meaning for me last Sunday.

It is of the Lord’s mercies that we are not consumed, because his compassions fail not. They are new every morning: great is thy faithfulness.(Lamentations 3:22-23)

I’ve always viewed it as God’s kindness, goodness, blessing and favor is poured out to me every morning.

And rightly so for that’s what it is.

However, coming from another perspective, it blew me away.

Coming from this perspective then, what this means is that …

“each and every morning, because of His mercy, God withholds what I actually deserve.”

“He has showed you, O man, what is good.  And what does the Lord require of you?
To act justly and to love mercy and to walk humbly with your God.” (Micah 6:8)

Do I find myself showing compassion?  Or am I prideful to show mercy?  Do I realize that I myself have received mercy for mercy is not getting what I deserve?  Do I treat others the way I’d like to be treated?  Or am I harsh not realizing that my frustrations sometimes show up in other people’s mistakes?

Do I understand false humility?  Do I understand that I may look humble on the outside yet so full of pride on the inside? How can I walk humbly today?

By His grace, I can do all things through Christ who gives me strength!

When we worry about the future and regret the past, we actually waste the present.- @paolopun

Prayer is the difference between what man can do and what God can do.

Let’s worship whether outdoor, indoor, online. He is worthy of our worship. Always.