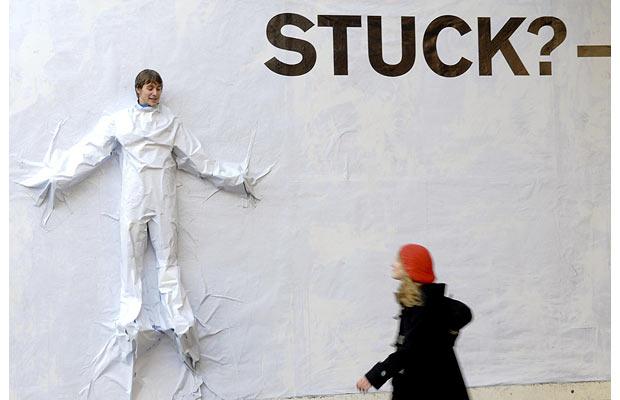 There are old ways of doing things.
And there are new ways.

Remember the old way of watching movies? VHS.
I asked my 8 year old son if he know what a VHS player was. He answered and said, “Is that a sport?”

How about the old way of taking pictures? Film.
It took a couple of hours to actually see the shots you took because it had to be ‘developed’. Now with digital cameras, you can see the pictures almost instantaneously.

When we gave our life to Christ, the Bible says that those who are in Christ are a new creation; the old is gone and the new has come.

There is now a new way to live. And we can live it… NOW!

John 3:18 says that  “Whoever believes in him is not condemned, but whoever does not believe stands condemned already because he has not believed in the name of God’s one and only Son.”

However, Romans 8:1 tells us that there is now no condemnation for those who are in Christ Jesus.

In Him, we have been justified. Some put it this way, “just as if you’ve never sinned.”

We have been given new power to live the life God designed for us.

It is never by our own power, might nor ability.  It is by the Holy Spirit of God that we are able to do what God calls us to do.

Formerly, we were slaves of sin. Now we are children of the Most High.

Paul declares in Romans 8:15, ” For you did not receive a spirit that makes you a slave again to fear, but you received the Spirit of sonship. And by him we cry, “Abba, Father.”

In Christ, we are now sons and daughters. Because of what Jesus accomplished at the cross, we now have a new relationship.

Finally, because of this relationship, we are forever His. Not only that, there is nothing that can separate us from Him.

Romans 8:35, 37-39. Who shall separate us from the love of Christ? Shall trouble or hardship or persecution or famine or nakedness or danger or sword?  For I am convinced that neither death nor life, neither angels nor demons, neither the present nor the future, nor any powers, neither height nor depth, nor anything else in all creation, will be able to separate us from the love of God that is in Christ Jesus our Lord.